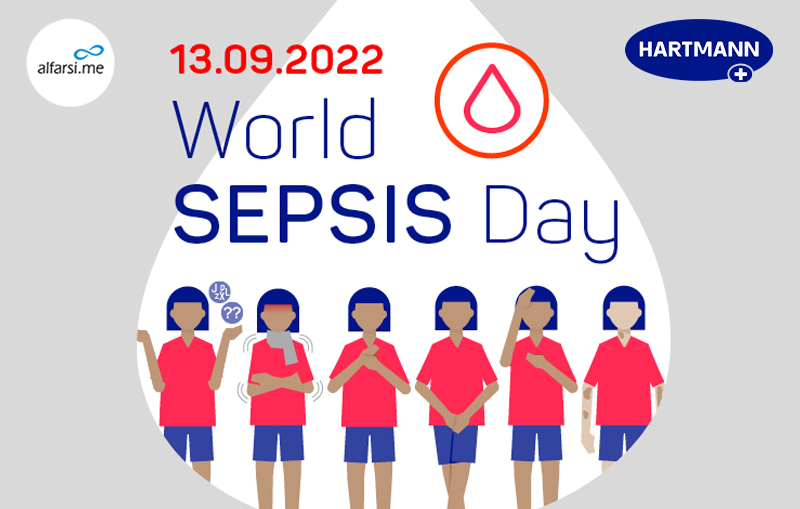 World Sepsis Day(WSD) was first celebrated in 2011 and today, as then on September13, aims to raise awareness of the disease and draw attention to preventing infections. Under the motto “Stop Sepsis – Save Lives”, the day of action has been fighting against sepsis for over 10 years – and we are fighting along!

Sepsis, commonly known as “blood poisoning”,remains one of the leading causes of death from infections, affecting up to 50 million people worldwide each year. At least11 million people die from it every year, one every 2.8 seconds. But the most important thing: sepsis could be prevented in many cases – namely through appropriate infection prevention measures such as hygiene and vaccinations.

Sepsis can affect anyone

Sepsis can occur when the immune system overreacts to an infection and the whole body is affected. A wide variety of infections can be the cause: bacterial infections (the most common cause), viral infections, but also infections with fungi or parasites. If the causative germ is not due to an infection elsewhere in the body, it is called primary sepsis, otherwise secondary sepsis. Because no one is completely immune to infections, sepsis can basically affect anyone. The stories shared on the WSD website demonstrate impressively that even young, otherwise healthy people can suddenly be affected by sepsis. Young people like Farès (13 years old) or Yasmine (23 years old), who both fell ill due to appendicitis. Sepsis can also occur as a complication ofCOVID-19. 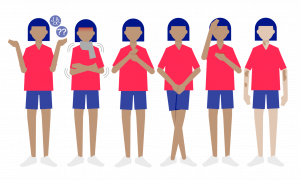 Since the symptoms of sepsis are often unspecific (SEPSIS: slurred speech/confusion; extreme tremor/muscle pain/fever; severe dyspnoea; urinary dysfunction; intense feeling of illness; patchy or discoloured skin) and are misinterpreted by many people – even health workers – the life-threatening complication is often not recognised or not recognised early enough. In Germany for example, 75.000 people die from sepsis every year, of which up to 20,000 deaths could be avoided. But even survivors often have to struggle with lifelong consequential damage. For this reason, the German campaign “Germany recognises sepsis“(Deutschland erkennt Sepsis), launched by AktionsbündnisPatientensicherheite. V., aims to train the German population as a whole to recognise sepsis early. However, it would be better to prevent the disease as best as possible from the outset. 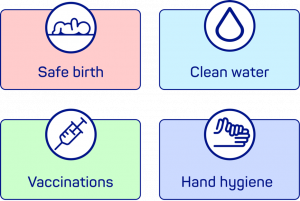 Even though the chances of recovery and survival are better the earlier sepsis is recognised and treated, there is no guarantee for a favourable course. Antibiotic-resistant germs in particular can make treatment much more difficult. The credo is therefore infection prevention

Therefore, the WSD not only wants to inform about possible causes and symptoms as well as particularly vulnerable groups of people, but also to raise awareness for the prevention of infections. In order to prevent infections and thus possible sepsis, measures such as vaccinations, clean water, hand hygiene, avoidance of healthcare-associated infections safe births, and education are suitable.

At HARTMANN, we are also taking a stand against sepsis by living and actively shaping infection prevention. On the website of the HARTMANN SCIENCE CENTER, you will therefore find numerous information materials and training films as well as contact information for expert advice.

Sepsis concerns all of us and is preventable: so join in and share your commitment FOR infection control and AGAINST sepsis using the hashtags #CleanHands, #PreventInfection, #PreventSepsis, #StopSepsis and #SaveLives, as well as #MissionInfectionPrevention. There are also many campaign materials available on the WSD website that you can use for your actions.